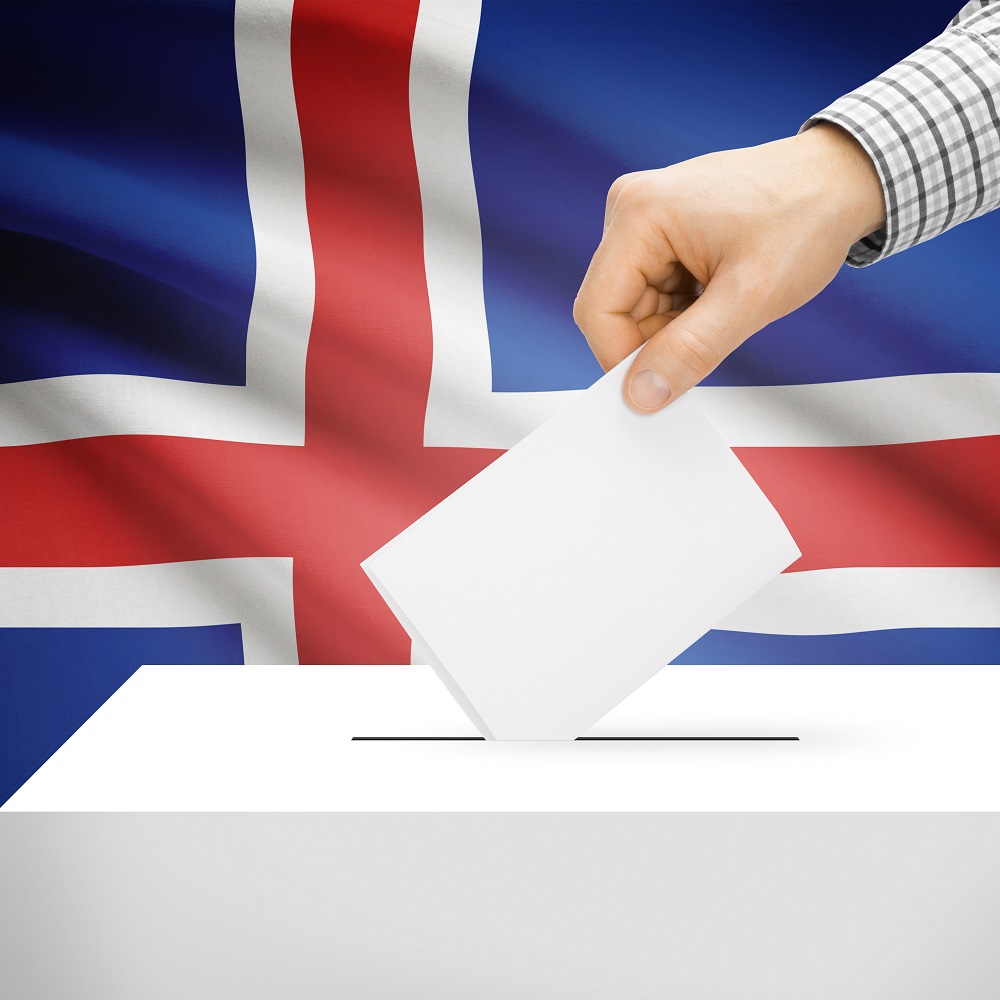 On Saturday the 28th October 2017, general parliamentary elections were held in Iceland. These elections came just a year after the last ones because the ruling government collapsed in September after one of the third ruling parties left the coalitionciting a scandal involving the Prime Minister’s father.

The Icelandic Pirate Party (PPIS) achieved a result of 9.2% earning them 6 seats in parliament, out of a total of 63. This is a decrease of 5.3% and results in a loss of 4 seats. It is, however, the third consecutive national election in which PPIS managed to get into parliament.

These were the first national election for PPIS without the well know Birgitta Jónsdóttir as the top candidate. She decided not to participate in this elections to focus on other things she feel are important. Also, Ásta Guðrún Helgadóttir decided not to run again; this being in line with the Icelandic Pirates idea that members of parliament should not stay in office for too long.

The sheer number of parties elected to the new parliament (8) means building a stable coalition will be difficult and there could well be another round of elections before the term of government is fully served.

The Pirates elected to the new AlÞingi are:

Today is my last day as a parliamentarian. So thankful for the trust and the support in the role as a poetician….

And thus begins my second term as an elected representative of the Icelandic people.

Well this is by far the weirdest election result I’ve seen, I can’t imagine this parliament finishing a term